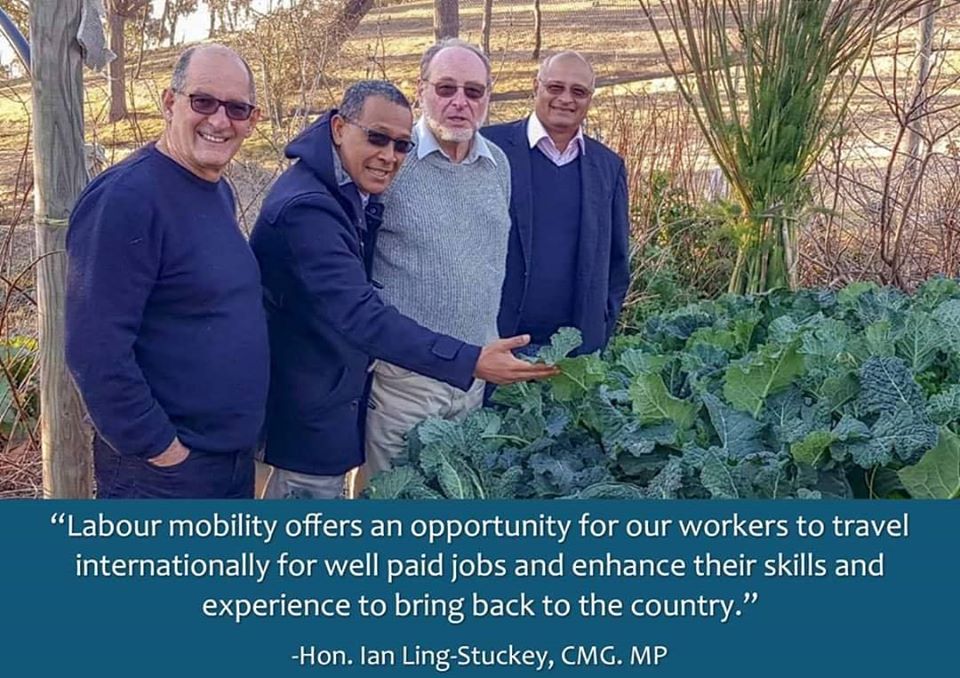 He said this while lamenting on the legacy of job losses experienced during the O’Neill years.

“In contrast to the steady creation of jobs from 2002 onwards averaging around 15,000 jobs per annum, O’Neill started destroying some 5,000 jobs every year.
“This was his jobs hole – turning jobs growth into jobs destruction.
”Conservatively, there are now 120,000 missing job opportunities.”

The Treasurer said that one way forward proposed by the Marape-Davis government to address this issue was through increased labour mobility.
“Papua New Guinea’s richest asset is its people,” he said.
“PNG can learn from the experiences of South Korea in the 1950s through to the Philippines of today about how best to allow people to use their own human capital.
“Labour mobility offers an opportunity for our workers to travel internationally for well paid jobs and enhance their skills and experience to bring back to the country.
“These workers also provide remittances back home to support families with initial estimates suggesting an individual province receive up to K140 million a year.”

He added that PNG’s labour mobility performance compared to other Pacific Islands nations was poor and that the Marape-Davis government was keen on turning this around.
He said the government plans to create an independent labour mobility unit staffed by officials from relevant government agencies to increase coherence across the national government and increase the number of Papua New Guineans working overseas.