12/22/2019 Business, Headlines
Air Niugini Management has welcomed the decision made by members of the National Airline Employees Association (NAEA) to not to be involved in any illegal industrial action during the festive period. 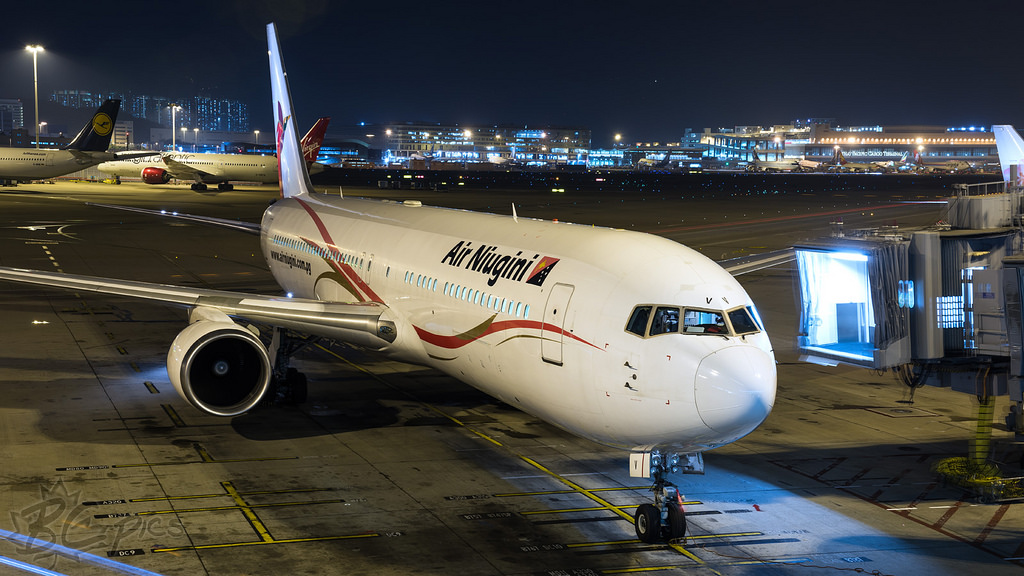 The NAEA members threatened to go on strike over their request for a K1,000 (US$293) per fortnight housing allowance, a 54% increase on their existing allowance, adding an additional K11 million (US$3.2 million) to the wages bill.

As we strive to bring Air Niugini back to a profitable business, increases such as these without productivity improvements to offset that cost, are simply not possible.

In a letter delivered to Air Niugini Management on Friday 20th December 2019, the Union Executive confirmed that their Members had instructed them to follow the agreed legal process and not to take any illegal strike action. They also instructed the Union Executive to wait until the next agreed meeting in the week commencing the 06 January 2020 to hopefully resolve the issue.

Air Niugini Management is committed to the process and is currently analysing the latest proposal submitted by the union in regard to the productivity improvements that they suggested. The previous two union submissions fell far short of funding the proposed increases.