“The PNGRFL Board has endorsed the appointment of Matthew Church to be the SP Hunters Head Coach for the next two years effective immediately,” Tsaka said. 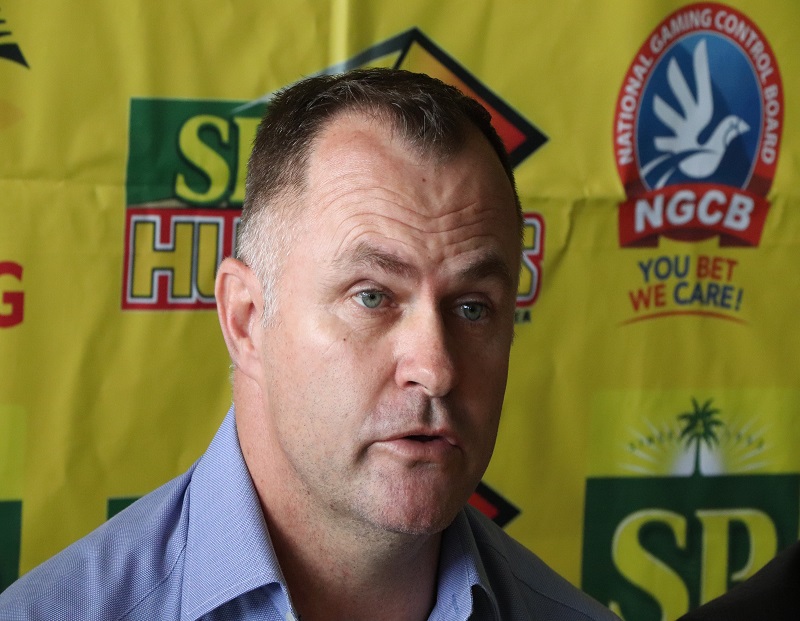 He said 14 applications were received including three from PNG. “An independent three man recruitment committee including a specialist human resource personnel was set up to screen and go through these applications and submit their recommendations to the Board for approval,” Tsaka said.

“Church has met all the necessary requirements and qualifications to be Head Coach of the SP PNG Hunters in the Queensland Intrust Super Cup competition for the next two seasons.”

Tsaka urged everybody involved in the game and around the country to support Matthew and his staff.

“He will need our support to carry out his duties and I urge players, coaching staff, our partners and everyone to support the SP PNG Hunters in 2020,” Tsaka said.

Church said he was delighted to be given this responsibility and role as Head Coach of one of the premier teams in the Queensland Intrust Super Cup competition.

“My desire is to coach players at this elite level so they are able to achieve their goals,” the new coach said. “I am committed to developing players for a team environment and facilitating personal development.”

“And there is plenty of skill and talent in the SP Hunters players which I can nurture and develop to another level,” he said.

He said the list will be published over the next few days after they have been contacted.

Church thanked PNGRFL Chairman Sandis Tsaka and the Board, naming Rights sponsor SP Brewery managing director Ed Weggemans and management staff for their confidence and trust in this appointment.

“It is a huge responsibility especially when taking over from Michael Marum.

He was a successful coach and I hope to continue this success and standards,” Church said. “Thank you for the confidence and trust and look forward to bringing you a new look SP Hunters team in 2020.”


TIPNG TO SEND OBSERVERS FOR POLLING ON BOUGAINVILLE