10/28/2019 Business, Headlines, PNG News
The Papua New Guinea  Mineral Resources Authority (MRA) in a statement released yesterday says it has granted permission for the Ramu Nico Mine to re-commence operation. 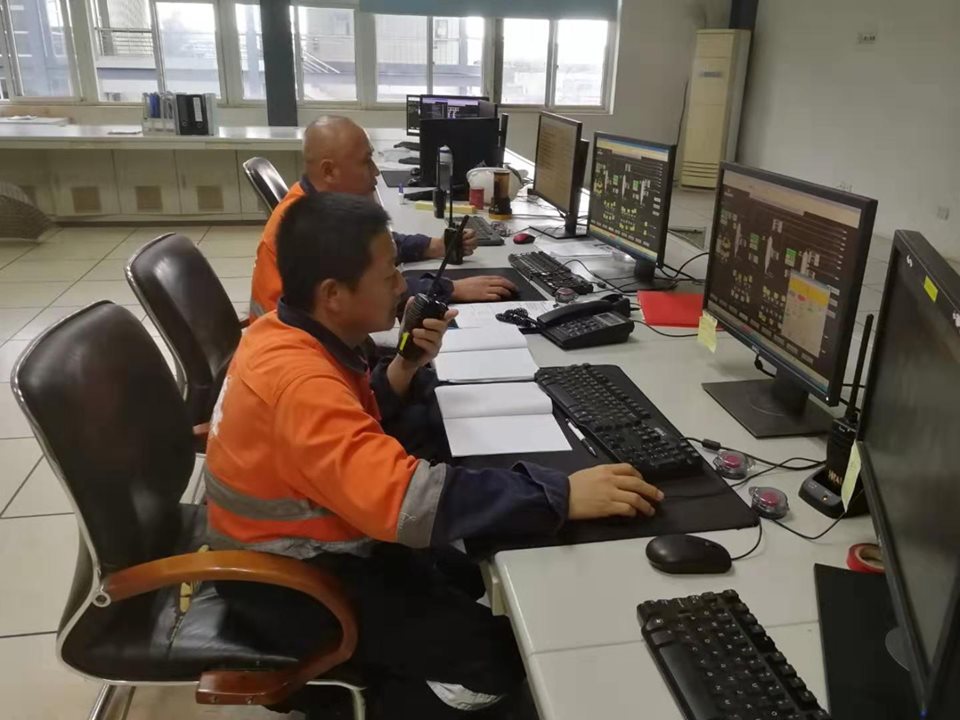 MRA states that last Friday it gave the green light to Ramu Nico Management (MCC) Limited to resume operation of its Neutralization and Surge tanks at the Basamuk Processing Plant.

MRA’s Managing Director Jerry Garry says the permission for the recommencement of operations was given after its mines inspectors on site verified satisfactory compliance by the company in regards to the statutory orders given to rectify the defects.

The inspectors went to the site on the 23rd of October after the company shut down its operation on the 21st of October.

The inspection which ended on the 25th of October saw MRA also issuing the permission to recommence operations.