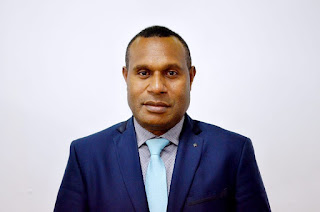 In an article published by The National on Thursday 5th September 2019, page 6, Rambe was quoted, “the National Planning Department is now responsible for vetting all development plans for districts and provinces.” He went on to state that DNPM currently had no standard guideline or tool book to assess and vet development plans and this was an issue that needed to be addressed.

Secretary Samuel clarified that his Department does have an existing alignment toolkit and DNPM has always worked with the relevant authorities to guide them in formulating their respective provincial and district plans.

As for the hiring of consultants, Secretary Samuel clarified that those decisions relied entirely upon the respective Provincial and District Governments in order to meet DNPM deadlines for the National Budget preparations.