7/20/2019 Headlines, PNG News
The Papua New Guinea National Aids Council Secretariat (NACS) has welcomed the comments from the Christian Leaders Alliance regarding the male circumcision which is soon to be rolled out in the country.

NACS Director Dr. Nick Dala says they respect the comments regarding the introduction of male circumcision ring as an additional HIV/STI prevention tool as it gives an opportunity to provide educational awareness on Facebook and the mainstream media as well. 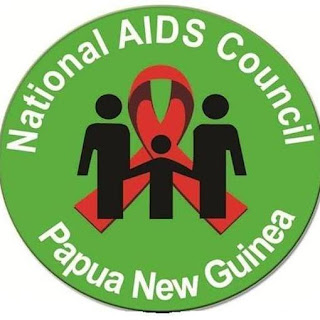 Dr. Dala was responding to comments made recently by the Chairman of PNG Christian Leaders Alliance Sir John Cardinal Ribat that churches will only use the “Word of God in the holy Bible” to combat HIV/AIDS.

Cardinal Ribat added in the same statement that circumcision is “Jewish Culture written in the Holy Bible and it will not be effective in preventing HIV virus transmission.”

According to NACS, the full range of HIV Prevention strategy includes CONDOM, STI Control, use of Anti-Retro Viral Drugs, Male Circumcision and of course the Christian principles of Abstinence and faithfulness to one life time sexual partner.

However, NACS revealed that the ABCs of traditional HIV Prevention does not always work in PNG and many countries around the world.

Many people in societies will fall through the cracks and be succumbed to HIV infection, thus, it is pertinent upon the NACS and NDOH to make available additional proven and effective STI/HIV Prevention tools to its citizens in the best interest of promoting public health.