Elison to debut for PNG Hunters against Tweed Heads Seagulls

Roy Elison will become Hunter No.83 after being named on the wing for this Sunday’s Round 14
Intrust Super Cup clash against Tweed Heads Seagulls in Port Moresby. 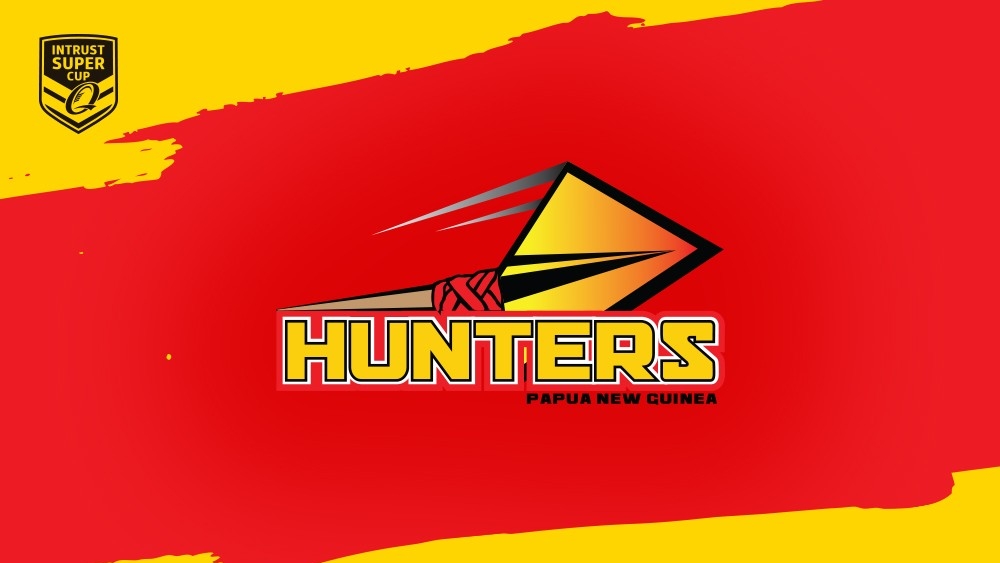 He replaces Gairo Kapana who was omitted. Jerry Teme comes into the starting line up at five eighth to replace Ase Boas who sustained a collarbone and neck injury during last Sunday’s loss to Mackay Cutters.

Ila Alu returns to the bench after recovering from an arm injury he got in Round 1.


Coach Michael Marum will name the final 17 an hour before kick -off at 3pm on Sunday June
16, 2019 at the Oil Search National Football Stadium.

The Digicel Cup Round 11 game in the ‘Men of Honour’ fixtures at 12.30pm will see Central
Dabaris take on PRK Gulf Isou while at 5.00pm, NCDC Pom Vipers host EPG Enga Mioks.