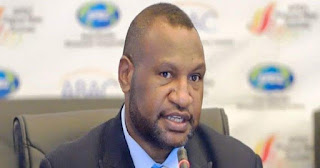 The full cabinet announced today are :