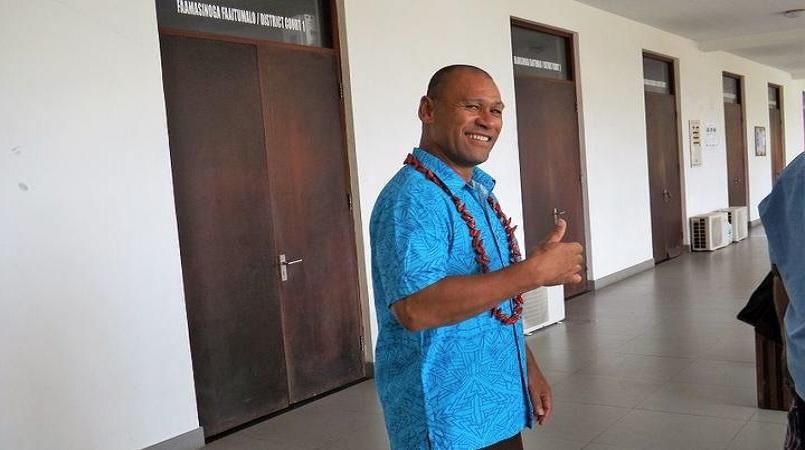 His lawyer, Unasa Iuni Sapolu, said her client is facing new charges of making a defamatory post on Facebook.

Unasa is accusing the police of abuse of power and she alleges the Prime Minister who is also the minister of police is behind the latest arrest of her client.

The Prime Minister, Tuila'epa Sa'ilele Malielegaoi, is overseas and was unable to respond to the allegation.

But Tuila'epa was involved in a previous case where it's alleged he was defamed in a social media video rant by King Faipopo, resulting in his arrest three months ago.

Tuila'epa is one of the prosecution witnesses in that case.

The defendant's application for the matter to be quashed because Samoa has no jurisdiction to hear the case will be heard next Monday.....read more Technology news on : PNGehow