Controversial Tonga bills back before parliament next week

5/25/2019 Pacific News, Tonga News
A raft of controversial bills that the Tonga government had wanted to push through under urgency are now set to return to parliament for further consideration from next week. 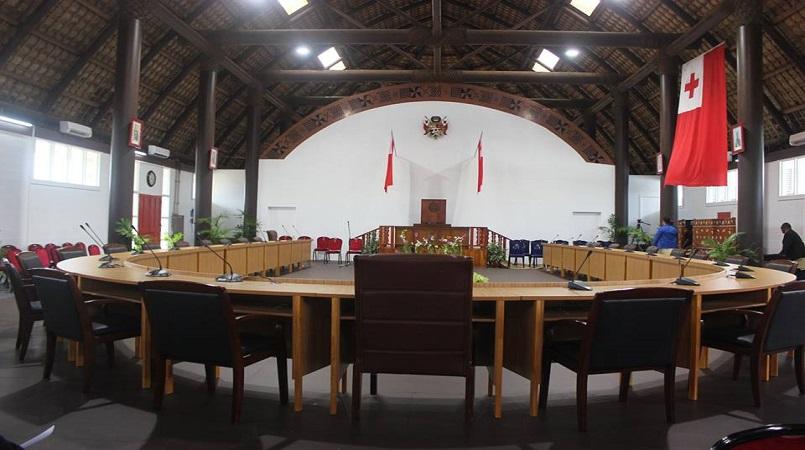 In March the government tried to have the bills passed without wide public consultation, claiming this had already been done on the same legislation by a previous government.

The legislation would give the government control over key appointments in the judiciary and police, rather than the King, but opposition MPs ensured that widespread public consultations had to be carried out.

That process is nearing its end and opposition MP, Lord Fusitu'a, told RNZ he thinks there is strong backing for the status quo.

He said at this stage they can’t let too many details out because the findings have to be tabled before parliament.