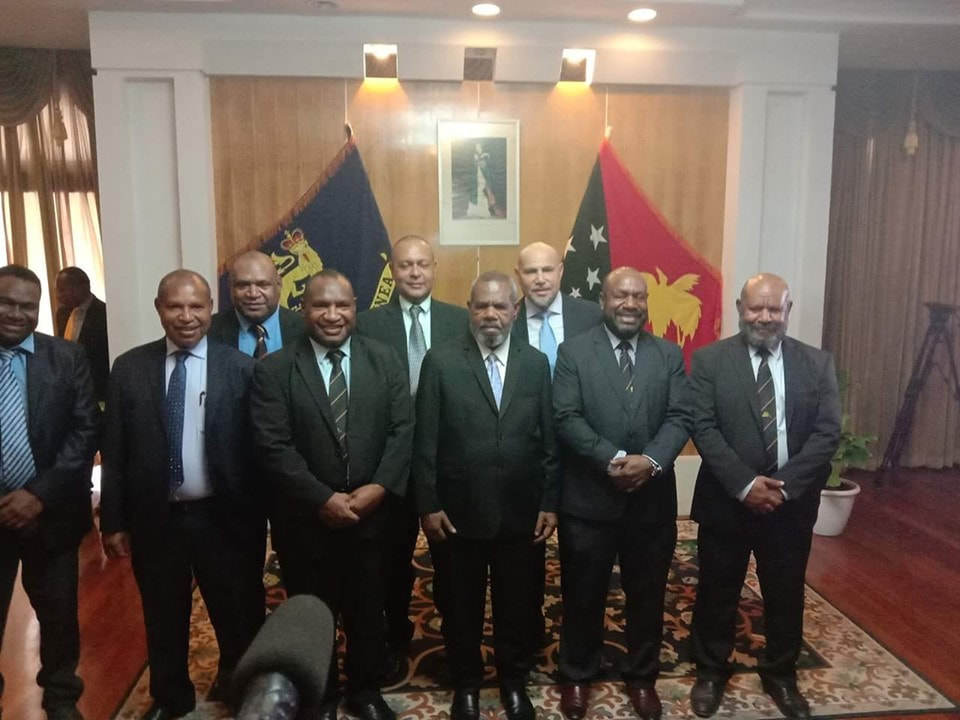 There is no new face in the ministerial line-up which is being dominated by PNC party members.


Deputy Prime Minister's position will be announced with the full cabinet is in place next week.