In a letter dated May 23rd, Party President, James Chamilou, wrote to Sam Basil stating that the party did not authorize any leadership takeover and accused Basil of assuming leadership when there was no vacancy. Basil has also been accused of breaching the Organic Law on the Integrity of Political Parties and Candidates (OLIPAC). 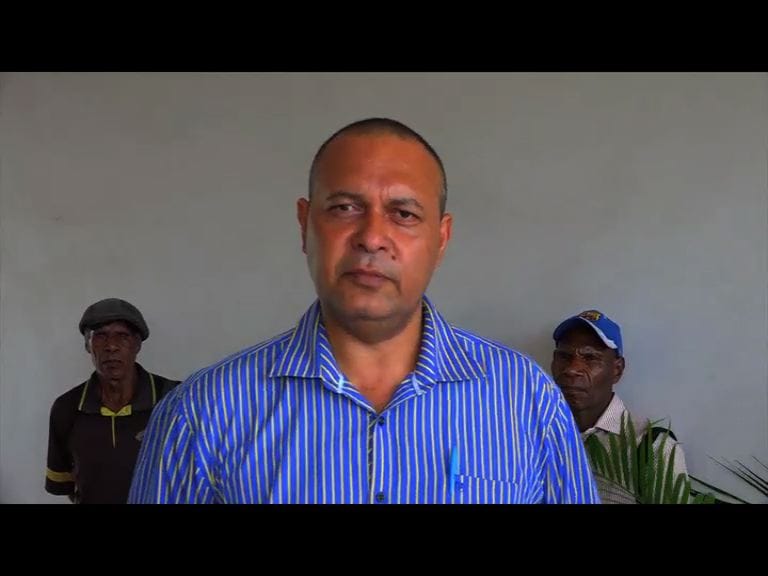 “In this case, the approval or consent is totally against the spirit the party constitution… The OLIPAC office does not approve or recognize you as party leader under any circumstance.”

Sam Basil and seven other MPs set up a new look Melanesian Alliance Party a month ago. Back then, the power struggle between him and the Pangu Party executives had reached new heights. Sam Basil was issued marching orders by Pangu's Executive arm.

The Pangu leadership was given to Morobe Governor, Ginson Saonu through a Party council decision. But all 15 Pangu MPs resigned – Or so they said. Governor Saonu and seven MPs moved to the Opposition camp and resumed their Pangu status while Sam Basil announced the resurrection of the Melanesian Alliance on the government side.

While on the surface the transition appeared smooth, Wosera-Gawi MP, Joseph Yopiyopi, in the Opposition camp came out saying he had never relinquished the Party leadership and that he was still MA party leader.
The Melanesian Alliance Executive arm has since referred Sam Basil to the Police Fraud Squad for investigation. Eight MPs in the party have been referred to Ombudsman Commission and Basil is expected to be sued by the Melanesian Alliance.

Addressing Sam Basil, the party President said: “We will seek legal advice before we file a civil proceeding against you…to claim compensation over the alleged stealing of our party including forging and altering of our party logo.”