4/29/2019 Headlines, PNG News
SPECIFIC government authorities are closing in on an alleged human organ smuggling syndicate operating in Port Moresby and the country. 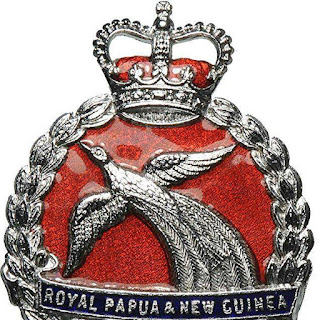 Social media has been inundated by news of human organ smuggling by people especially in Port Moresby, which police have said was not confirmed as yet.

But yesterday Labour Minister Mehrra Minchi Kipefa confirmed that his department was investigating an alleged human organ smuggler from the region.

Mr Kipefa also stressed that the government needed to legislate as soon as possible the kidnap crime and tough penalties to be
drawn.

“A foreigner of (known) origin was alleged to be involved and is a sponsor to buy human organs and we are closing in now on his identity,” he said.

“….meanwhile we need to legislate as soon as possible on this kidnap crime and tough penalty must be drawn now.”

Newly appointed Attorney General Alfred Manase said he would get his department to look into the matter immediately.

He thanked Mr Kipefa for his response on the on-going debate on social media forums and said this will be looked at.

“I will get the department to look into it immediately as well,” Manasseh said.

Over the last couple of weeks, the whole of PNG has taken to social media talking about kidnapping of young girls especially in Port Moresby with widespread appeal for all families to keep their girls
safe.

But police yesterday said to date they have no statistics and database of kidnap activities reported to any police station in the city, and have appealed for relatives of victims to report to police and not on social mediums.

There is a worldwide market for these organs, especially kidneys, hearts and other organs and many are obtained illegally.

It is understood government agencies have not ruled out a syndicate of such nature getting its position in PNG but nothing concrete has been reported.

However, according to Mr Kipefa, a foreigner of known origin was alleged to be involved and is a sponsor to buy human organs and that his officers with other government agency involved were closing in on him.

The country’s spy office has also said that they were also looking at this seriously.