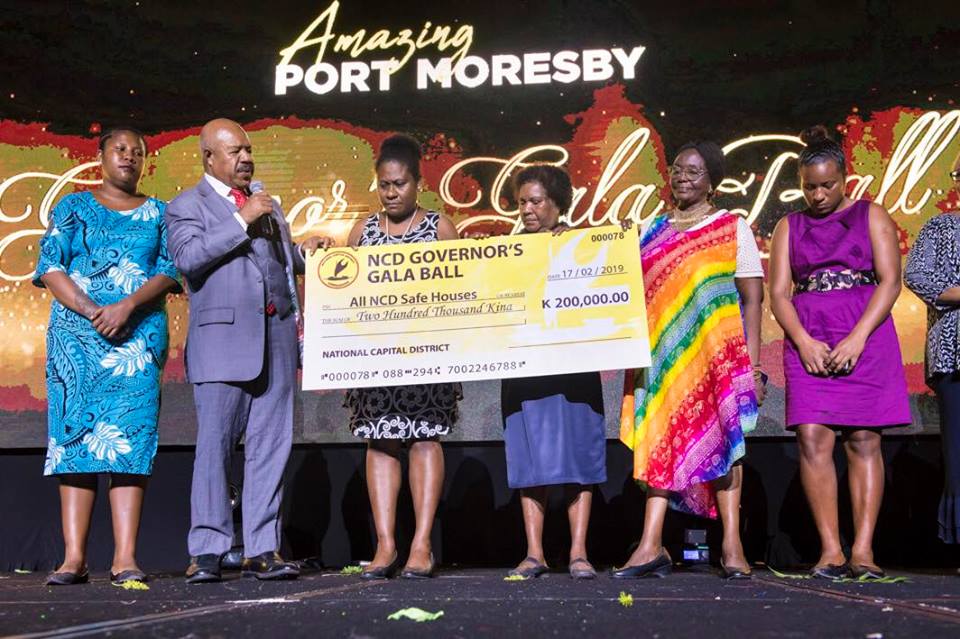 This is part of the Governor Parkop’s six points strategic action plan for the city, which also includes upgrading of settlements to suburbs, modernisation of Motu Koita villages, the improvement of health and education, a clean and healthy city and the improvements of suburbs to include affordable housing and access to basic needs such as water and electricity.

“We will not tolerate practices that will undermine the decency and respect such as violence to our women and girls. In the long run, all our safe houses should be out of business because there are no more need for them when the city is safer for women and girls.”, says Governor Parkop

“During my tenure, we have managed o reduce street violence and civil unrest in the city by nearly 60%. It remains one of my major priorities to completely eradicate crime and violence in the City.”, he continues.

Governor Parkop also says he will put a stop to bad behaviour that seeks to destroy the capital city’s reputation such as spitting buai and harassments in public places and the culture of graffiti.

At the event, Governor Parkop handed a cheque of K200,000 to FSVAC Secretariat Chairwoman and NCD Gender Desk on behalf of six NCD Safe Houses which are Haus Ruth, Lifeline, Kaugere Meri Seif, House of Hope and Belisi Femili PNG. The cheque will be given to a central management system through the Belisi PNG Oil Search Foundation.

The highly successful inaugural Governor’s Gala Ball was attended by more than 1,000 people representing government, diplomats, academia, private sector, the churches and civil society. Earlier in the day, Governor Parkop walked with almost 7,000 Port Moresby residents at the Active City Walk for Life event.
SHARE THIS
Share it Tweet Share it Share it Pin it