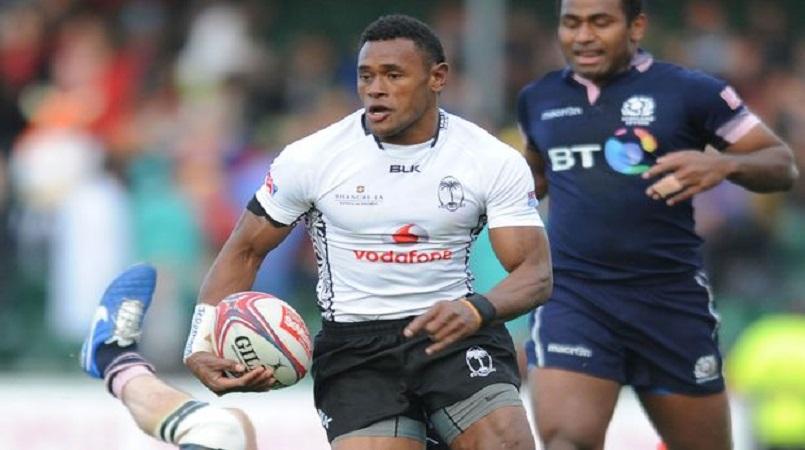 Fiji rugby sevens veteran, Amenoni Nasilasila, has been charged with rape over a weekend incident involving a 24 year old woman.

Nasilasila, who is 26 years old, was remanded in custody after appearing in the Sigatoka Magistrates Court today.

He is said to have handed himself into police after a complaint was lodged against him.

Police say the alleged incident is said to have occurred in Olosara, Sigatoka.

The matter has been adjourned until December 31.