Solomon Islands MEHRD brushes aside reports on sales of Scholarships 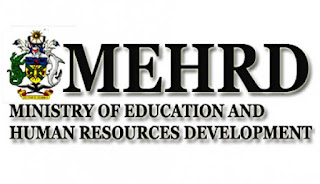 REPORTS claiming certain officials within the Solomon Islands Ministry of Educational and Human Resources Development (MEHRD) are selling government funded scholarships to students are “all fabrication”.

Mr Tito said students claiming to be paying for scholarships from NTU officials should not be running to the media with such serious allegations.

“If they have evidence, they should come to my office and report that directly to us,” Mr Tito said.

“It’s a fabricated story and the media should not rush into publishing serious allegations,” he added.

“You should verify the story with us first.

“They should provide the receipt of received for my officers so that we can investigate and deal with them.”

Weeks ago, a number of students alleged that the NTU office is selling scholarship spaces to those students vying for the 2019 scholarship. Solomon Star/ ONEPNG