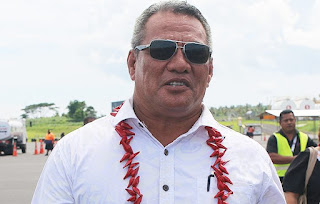 Samoa's Minister of Education, Loau Keneti Sio, has poured cold water on a call for the introduction of se.x education in secondary schools.

Loau told the Samoa Observer the idea was absurd and se.x education should be an issue addressed in families not in the classroom.

Earlier the president of the Samoa Aids Foundation, Leniu Asaua Fa'asino said there was a need for Samoa to incorporate sex education into its schools to help raise awareness about how to protect against HIV/AIDS.

The foundation had been working with other health organisations to put together a proposal for the Ministry of Education, Leniu said.

But Loau is adamant that as long as he is minister, he will not entertain the idea.