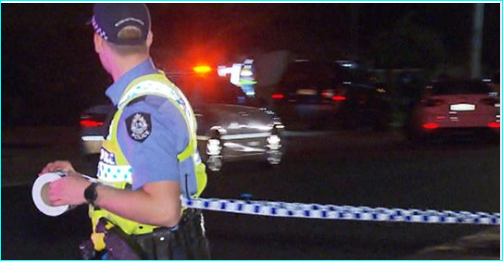 A Papua New Guinean man has died in Perth, Western Australia after his vehicle ran off the road and crashed into a tree near the Tallathalla road.

The deceased, identified as Londari Nanga of Kopen village, Wabag, Enga Province, was driving his black Holden Commodore accompanied by three other Papua New Guineans on the South Western Highway last Friday when the car left the road and hit the tree.

The three passengers who survived the accident received medical treatment while Nanga died at the scene.

According to the press release sent by the family, they are in shock and described his death as a black Christmas for the family.

Elder brother Philip Nanga said that the family in Port Moresby and Enga are mourning the loss after they learnt of his death through social media.

Philip said they are looking for ways to repatriate Londari to Papua New Guinea, however the cost for the exercise will be very high.

The family is appealing to friends and colleagues in Australia, Papua New Guinea and all five MPs from Enga Province to help repatriate Londari to PNG.

Londari left PNG in 2015 for a seasonal fruit picking job in Australia and while there, he met his fate.

The Australian Federal Police are conducting the investigation into his death and are keeping in touch with parents and relatives of Londari in Papua New Guinea.