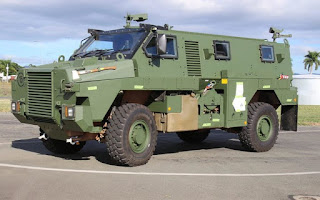 Already 21 who were brought to Port Moresby for medical reasons were sent back last week. Their repatriation is a precautionary measure by authorities after concerns were raised by some embassies during the APEC preparation phase several months ago.

Manus provincial police commander Chief Inspector David Yapu said 16 of the 21 refugees were flown to Manus on November 2, while an additional five were repatriated on November 3, 2018.