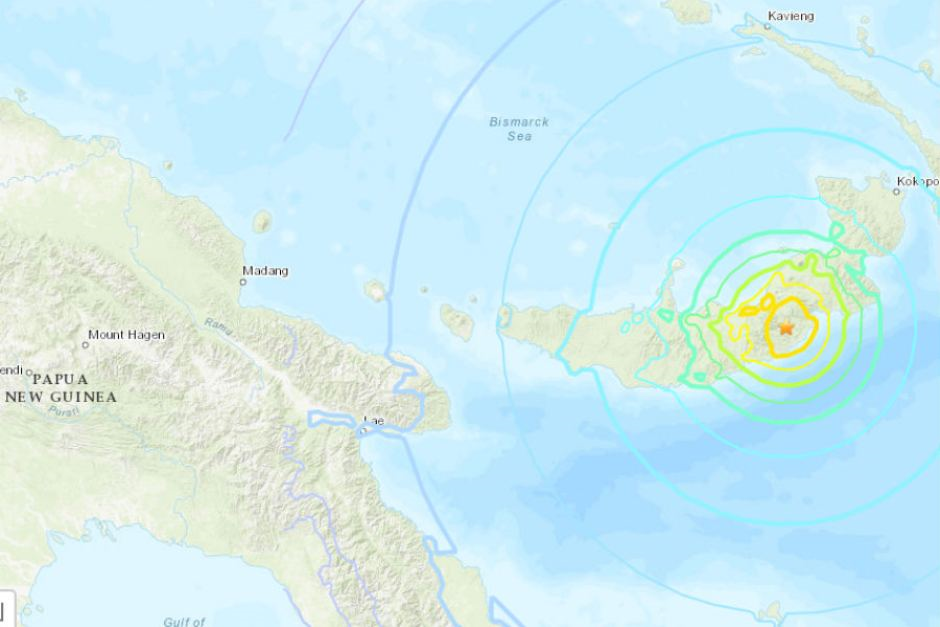 A 6.8 magnitude quake hit the New Britain area today at around 6:45am this morning.

That has been confirmed by Acting Director for the Geohazards Management Division Chris McKee.

“Initially a tsunami alert was issued by the Pacific Tsunami Warning Centre but that has now been cancelled.”

McKee added that at this time, the Geo hazards Management Division office is attempting to make contact with locals on ground in Pomio toget a scope of the aftermath.

“We are trying to make some sort of contact with people of Pomio to see if the quake did trigger any sort of waves, however communication has been unsuccessful thus far.”