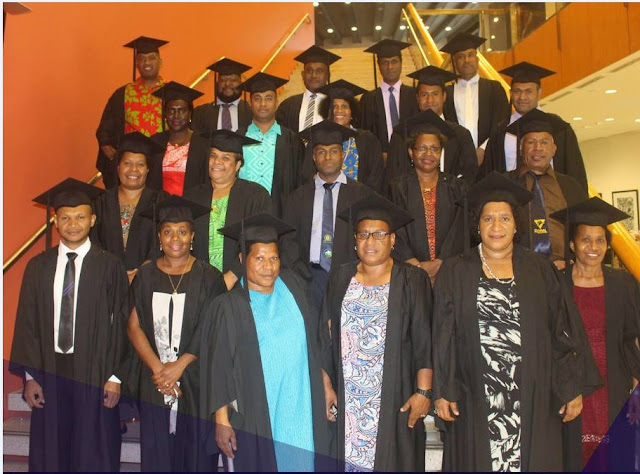 The UPNG-JCU Twinning Partnership began in 2015 as a three-year project, and was aimed at building teaching capacity and supporting collaborative research in Australia, Papua New Guinea, and the broader Asia Pacific Region.
“We’re excited to continue this partnership, with ongoing support from the Australian Government,” JCU project director Dr Jennifer Gabriel said.

“As the two universities are close neighbours, we share a focus on the peoples and environments of the tropics, and have a great deal to gain from working together.”

Since 2015, JCU and UPNG have been cooperating to deliver programs that are helping UPNG to strengthen its teaching and learning capabilities, while expanding JCU's teaching, research, and learning base in Papua New Guinea.

“As a result of the partnership, UNPG now offers a similar qualification, for a Graduate Certificate in Tertiary Education,” Professor Steven Winduo from UPNG said.

In December 2017, The University of Papua New Guinea hosted the PNG Impact Conference as part of the partnership. The two-day conference showcased a wide range of active research projects across the sciences, social sciences and humanities.

“Both partners acknowledge that the conference was successful in promoting cross-disciplinary dialogue and awareness of the social benefits of research,” Professor Winduo said. “We’re committed to co-hosting similar events during this second stage of our partnership.”

The UPNG /JCU Partnership is supported by the Australian Government and managed by Palladium International’s Education Capacity Development Facility (ECDF).