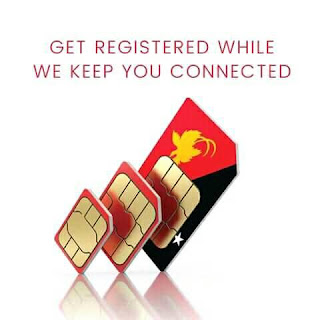 The Waigani National Court  just before lunch today  granted an interim injunction to the SIM card deactivation which is expected to take place today midnight.

The urgent application was filed yesterday after Mr Kramer had a discussion with the Madang Provincial paediatrican Jimmy Aipit who said that the deactivation will risk the health and welfare of the rural population particualry mothers and children in Madang.

Mr Kramer said according to Dr Aipit 600 health workers based in the rural areas use the phone to get critical health advices from Dr Aipit to assist the people.

The matter  will return to court on May 15 for the commencement of formal proceedings in which Mr Kramer would challenge the government decision for SIM deactivation through judicial review....read more on : PNG eHow
SHARE THIS
Share it Tweet Share it Share it Pin it