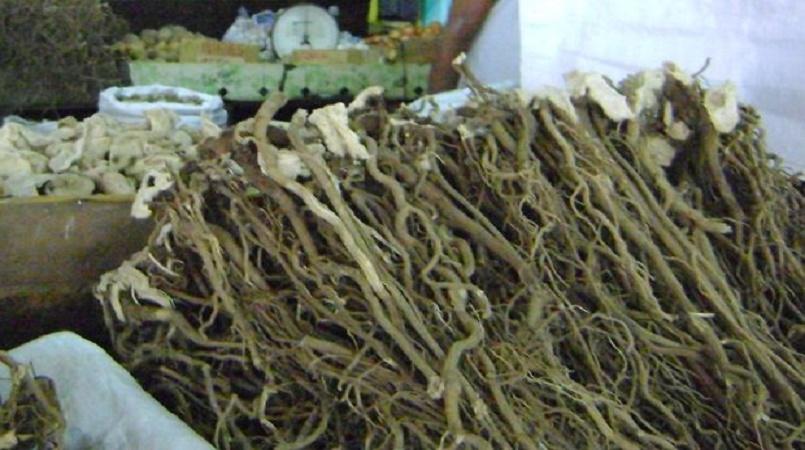 The kava industries in Vanuatu and Fiji were devastated by the impact of Cyclone Pam and Cyclone Winston, and recovery has been slow because of drought, which in turn has led to a region-wide shortage and big price rises.

But at the same time demand for the traditional brew is growing in lucrative international markets, so governments in the Pacific are urgently seeking ways to produce more kava of the best quality.

In Vanuatu, the government has amended the Kava Act to ensure only high-potency varieties that are good enough for export can be grown, but Dr. Vincent Lebot from the Department of Agriculture says turning the industry around will take time.

Dr. Vincent says they observed a shortage of kava in the local market from mid last year and the prices, including a kilo of fresh kava went through the roof.

He told Pacific Beat that farmers in Vanuatu need to change their traditional cultivation practices to be able to meet the growing demands both locally and regionally.