PNG PM O'Neill invites US President to for PNG APEC 2018 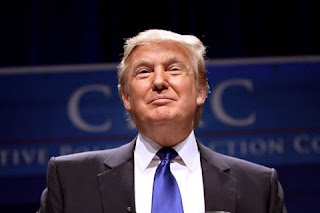 In a correspondence with President Trump, Prime Minister ONeill highlighted the unique nature of the APEC process and its relevance to economic advancement for all member economies.

Mr. ONeill invited President Trump to attend the summit and meet with other 20 APEC Leaders and Pacific Island State Leaders.

Having only recently been sworn into office, President Trump is one of the final leaders to be invited to attend the APEC Summit in 2018.

Almost all APEC leaders have now been invited to attend APEC Papua New Guinea 2018, and have responded confirming their attendance.

During the APEC year in Papua New Guinea, more than 200 meetings will take place covering policy areas, at the technical level, that are vital for regional economic development.