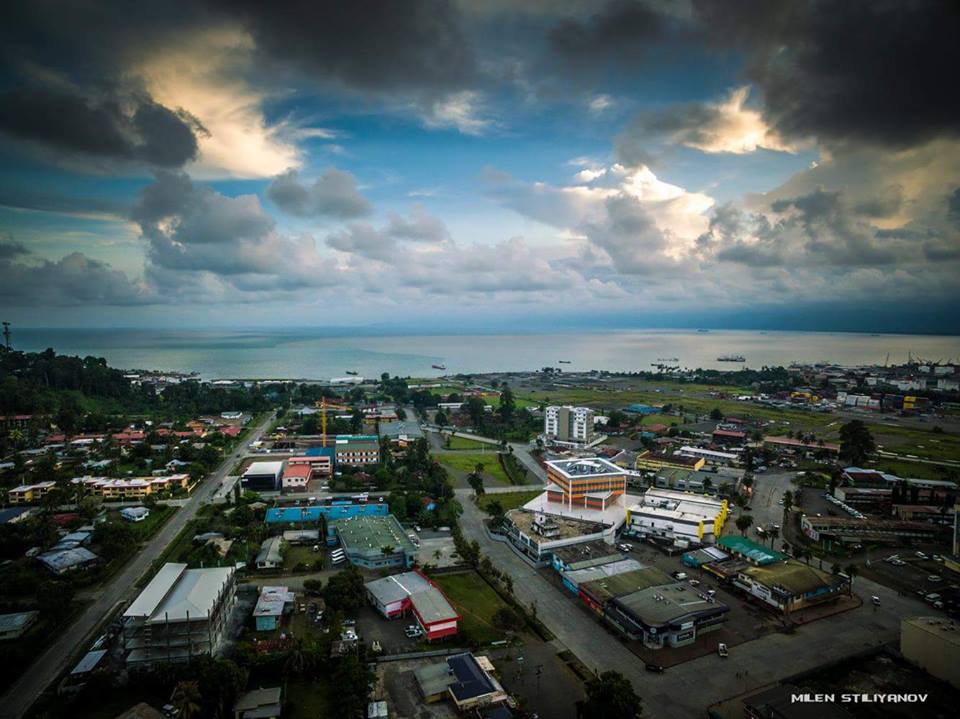 THE growth of Lae City in Morobe Province will now move from near stagnation to well-planned and managed developments following completion of its urban development plan.

The master plan was this week handed over by the Japan Internal Cooperation Agency to the Morobe Provincial Government.

Provincial planner Francis Japu said Lae being the second city in PNG from Port Moresby was not progressing as fast as it should.

"Thus, with the master plan of Lae-Nazab Urban Development ready for formal approval and gazettal by the national government, I hope this plan can instigate more developments to change the current pace of the city in terms of roads, buildings, bridges, and other essential facilities that needs to be upgraded, demolished or rebuilt to make Lae’s outlook recognisable and match its city status.

He said the main challenge to this master plan was to draw up local plans such as upgrading of main centres of Eriku, top town, the market and other potential areas of business activities.

Mr Japu mentioned politics as another determining factor for the plan as after every five years, political leaders change and he appealed to new local level and provincial government leaders after election next year including the national government to support the LNUDP if they want to see Lae transforming and thriving as a city. Post Courier/One PNG Photo by : Milen S
SHARE THIS
Share it Tweet Share it Share it Pin it