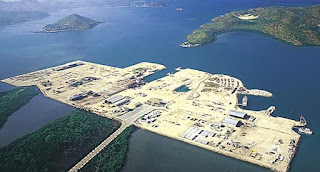 THE Supreme Court of Yukon has approved the pending transaction of InterOil and ExxonMobil Corporation.

This was announced yesterday through the Port Moresby and Singapore Stocks Exchanges stating that the court has found the transaction fair and reasonable.

The decision of the Supreme Court of Yukon followed a contested hearing held on September 27, 2016.

Phil Mulacek, who contested the transaction at the previous court hearing, has filed a notice of appeal and requested a stay of the Supreme Court’s decision pending such appeal.