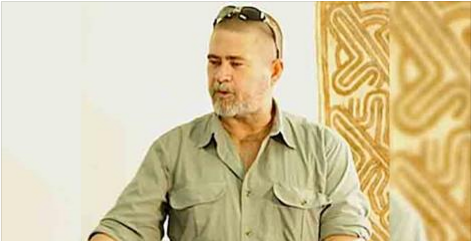 The Member for Manus is calling on Prime Minister Peter O'Neill and Foreign Affairs and Immigration Minister, Rimbink Pato, to push for the return of two expatriates to face questioning and possible prosecution in relation to the murder of an asylum seeker, two years ago.
Ronny Knight, says evidence in court says the two guards, an Australian and a New Zealander from contractor G4S Security, were the last seen kicking Iranian Reza Berati prior to his death, following a riot at the asylum center in February 2014.
The pair had been suspects but fled the country, while police were investigating the murder.
Mr. Knight says, justice has been served on convicts Joshua Kaluvia and Louie Efi, and the two expatriates must also return to face the law.
Ronny Knight says, the Government's ignorance in pushing to bring back the two expatriates, will show that there are two sets of laws, one for Papua New Guineans and another for foreigners. NBC / ONEPNG
SHARE THIS
Share it Tweet Share it Share it Pin it