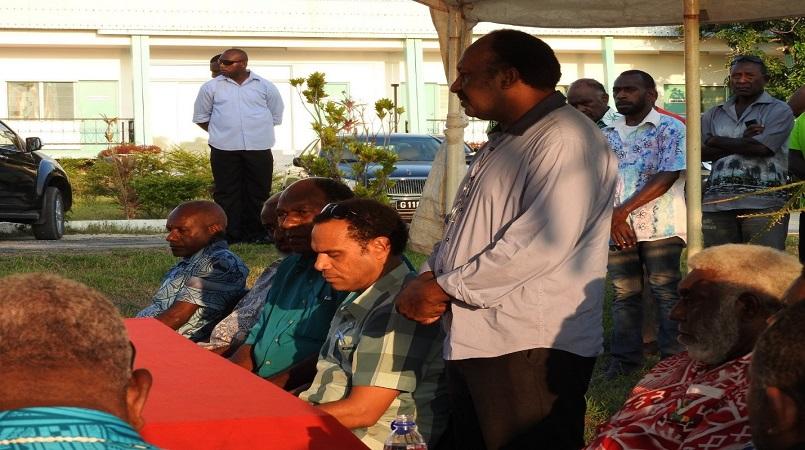 The Council of Ministers (CoM) in Vanuatu has approved over VT 19 billion as its proposed budget for the fiscal year of 2016.

Prime Minister Charlot Salwai explained yesterday that the VT19 billion budget is derived from government’s revenue and expenditure and that it does not cover project funding and aids from donor countries and international agencies.

He said the total external funding projects and aids alone is over VT 30 billion.

Mr Salwai said in line with the CoM, his office has formally requested the Speaker of Parliament, Esmon Saimon to convene the first extra-ordinary session of parliament towards the end of next month.

“Pursuant to standing order 14(1) of parliament, he requests the calling of the first ordinary session of the parliament. Pursuant to standing order 14 (2), the reason for requesting this session is for parliament to consider the appropriation bill for 2016. The duration of this first ordinary session of parliament would be from Monday 21 March to Thursday 31st 2016”, PM Salwai said in his letter to the Speaker.

Prime Minister Salwai said since the session would consider the Appropriation Bill for 2016, the government will be supplying to the Clerk of Parliament sufficient printed copies of the appropriation bill in French and English to comply with standing order 50(2).