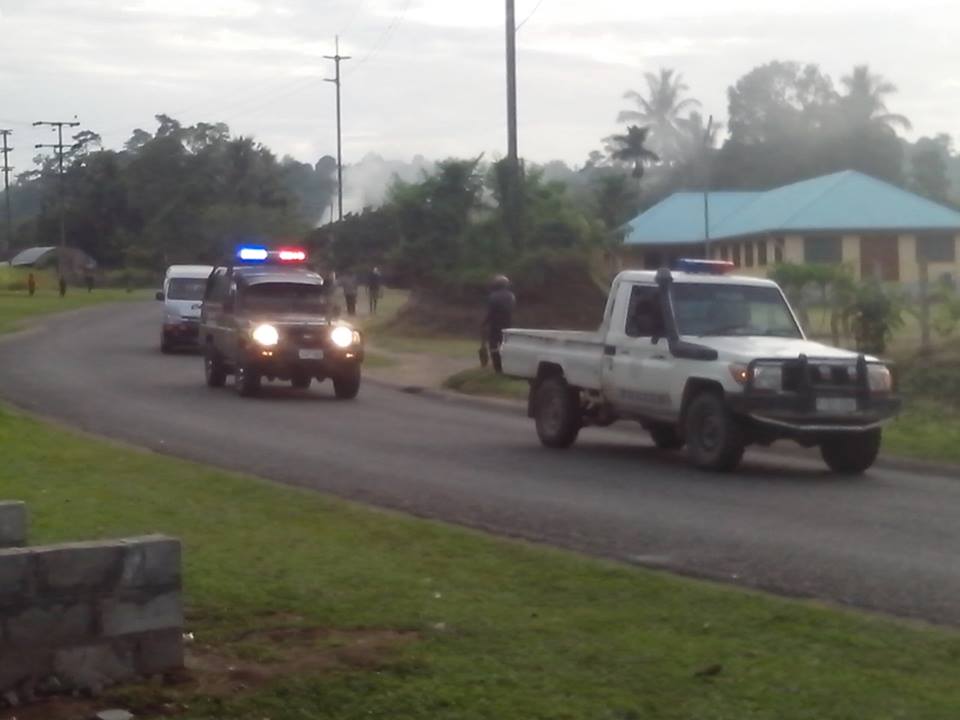 A Police chief has advised motorists in the country to report any officer who asks them for money at checkpoints around Port Moresby and roads  around the country.

Assistant Police Commissioner Traffic Jerry Frank said demanding money from motorists was illegal and amounted to extortion.
“Policemen are not to ask motorists for money, whether it be at a road block in NCD, or along the Hiritano or Magi highways, or anywhere in the country. It’s extortion,” Frank said.
He was commenting on a video which went viral on social media showing a police officer asking an expatriate for money. The officer was apparently not aware that he was being covertly filmed. It happened during the festive season at a police checkpoint at Gordon in Port Moresby.
Frank said it was tantamount to abuse of office, a breach of the traffic laws and police code of ethics.
“My message to the public is that if you come across such a police officer, report them to their station commander and they will be dealt with. Police officers are subjected to the same laws as citizens.”
Frank said traffic officers and road safety officers were only allowed to charge and serve Traffic Infringement Notices to drivers and owners of defective vehicles.
The drivers and owners are then required to pay their fines within seven days or be taken to court.
“Apart from that, officers at roadblocks, whether from traffic or other units, are not allowed to ask for money from motorists,” he said.