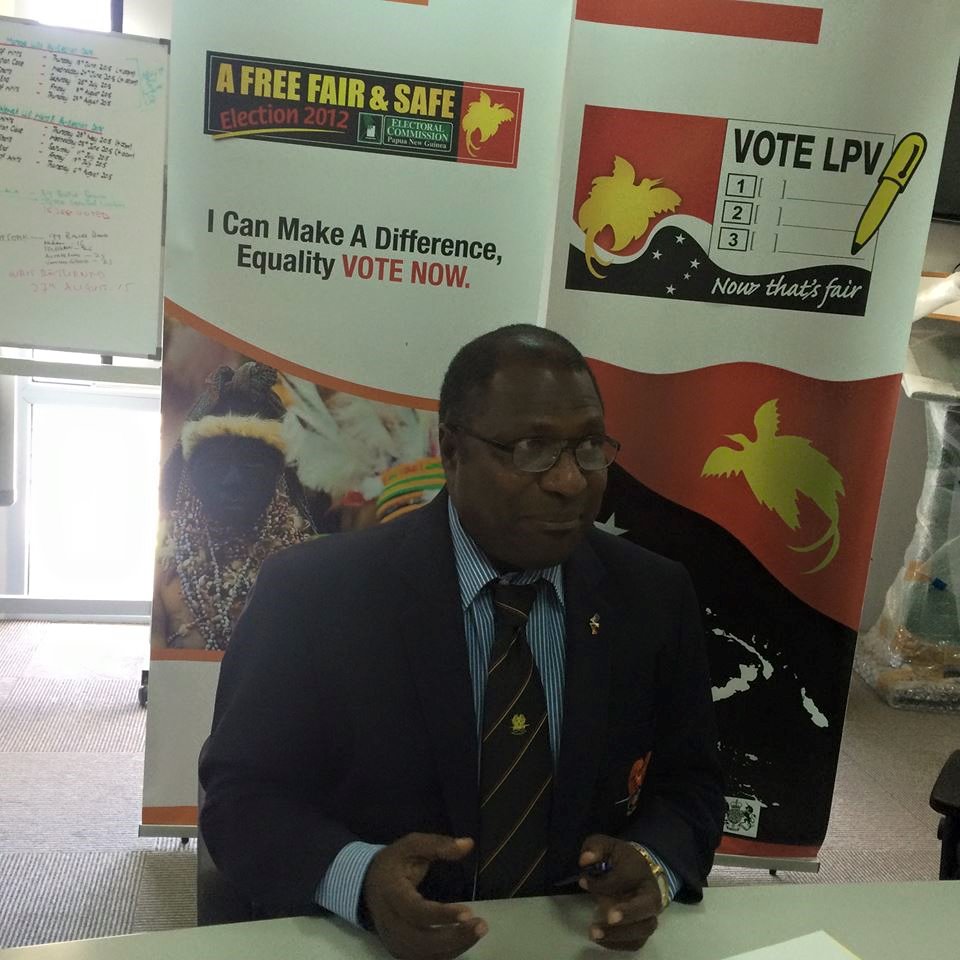 PNG Electoral Commission has today announced the confirmed dates for the National General Elections in 2017 with the theme “Your Choice, Protect the Democracy – Election 2017” – “Think, own and vote now.”
Electoral Commissioner Patilias Gamato said the dates have been approved by the Governor General as per his recommendations.
The writs will be issued on 20th April 2017. Nomination will be open on the same date and closes on 27th April 2017 at 4pm.
Polling is scheduled to begin 24th June 2017 and ends 8th July 2017. The writs will then be returned on 24 July 2017.
Commissioner Gamato said the general elections will be conducted together with the Local Level Government elections.
SHARE THIS
Share it Tweet Share it Share it Pin it