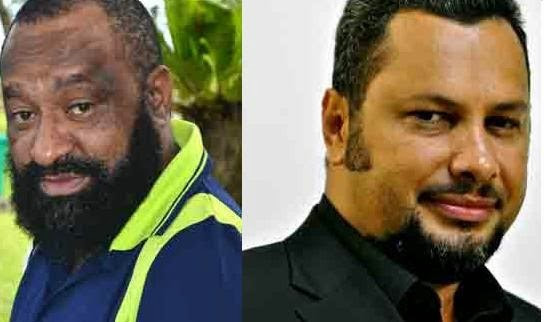 Ijivitari MP David Arore has criticized the Governor Garry Juffa's crackdown on foreign-owned shops as "dictatorial", warning it is "causing division" among the community.
Arore said the actions taken by the Governor against mainly foreign-operated shops is "dictatorial and unbecoming of an elected leader".
Arore said Juffa's approach is ill-conceived because he can actually get Papua New Guineans, especially from Oro Province, to react and become very violent against foreign-owned investments in this province, especially Asians.
Arore adds that Juffa's actions is causing division in the province because some of the shops that he is targeting are actually owned by Papua New Guineans but are rented out to Asians.
Juffa has published videos on social media showing him visiting mostly Chinese businesses in the town of Popondetta and checking the immigration status of employees, as well as questioning the hygiene standards.
SHARE THIS
Share it Tweet Share it Share it Pin it