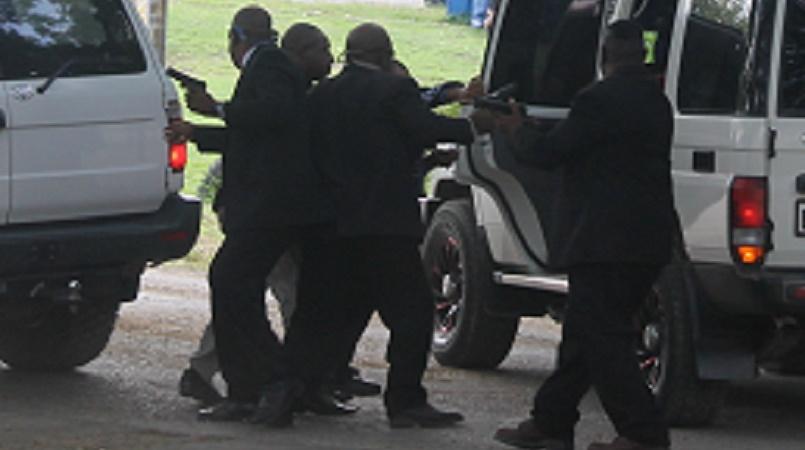 Papua New Guinea's most notorious criminal has alleged that triads are sponsoring political candidates for the country's next elections.

In an hour-long videotaped confession, William Kapris told police he was a bagman for a network of Asian crime gangs and senior government ministers who planned and funded his robberies.

Kapris, who is facing trial for a series of bank robberies and a jail escape, alleged Asian syndicates are linked to most PNG government institutions and agencies and use PNG's infamous ''rascals'' for crimes.

He alleged Asian gangs are funding political candidates for PNG's next elections in 2012.

''There are five to 10 guys like me who are now working with Asians,'' Kapris said.

''We wouldn't remove the prime minister by gunpoint but through our own candidates, courtesy of the elections. Once they were in government people like me will be free to do what I like.''

Also on the tape, Kapris explained Port Moresby's ''black bank'' - an Asian network to launder money, for business loans and funding future robberies.
''The Asians (gangs) that are here are all connected to the 'black bank','' he said.

''If the state doesn't heed my warning I fear the government will be run by this Asian network. I was there and I saw the threat.''

''There is no doubt about rising criminal elements in PNG from mainland China but they are not the big triad groups found in Hong Kong,'' he said.

''However, once the ExxonMobil gas pipeline project comes on line and big money flows into PNG, the big triad groups will come.''