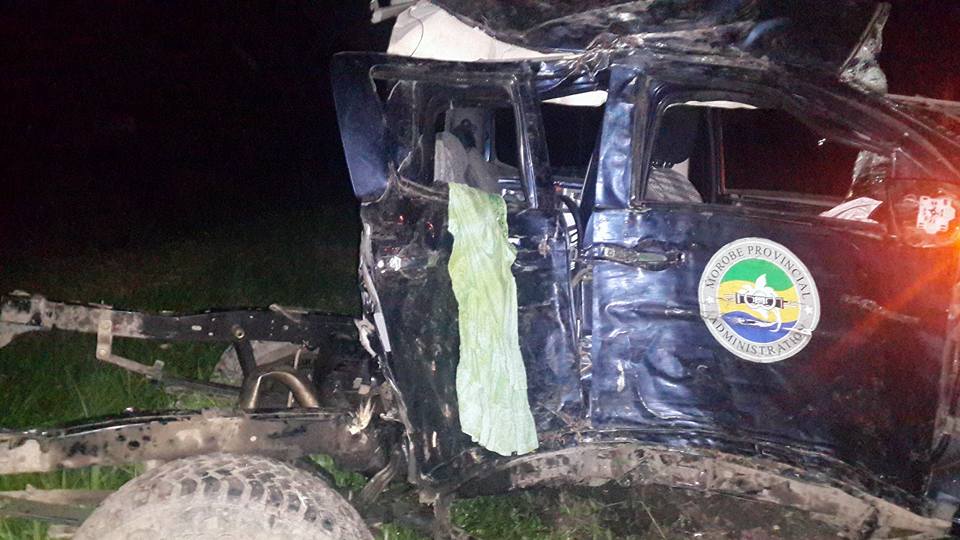 The incident involved a Morobe Provincial Government vehicle and happened in the early hours of last night.

Meanwhile another road accident occurred along Maggie Highway between Gaire and Gabagaba in the Central Province. A PMV returning toward the central villages broke down at a corner known as Tagana and upon the passengers disembarking to allow the driver to resolve the mechanical issue with his crew, another PMV returning to Port Moresby with the driver intoxicated and driving at full speed lost control and could not evade colliding with the PMV.

The driver died on impact while others who got injured were rushed to POM General Hospital.