Officers of the Royal Solomon Islands Police Force (RSIPF) at Tigoa, on Rennell Island, in the Rennell Bellona Province have arrested a suspect in an alleged murder incident of a 28-yr-old male person on 15 February 2021. 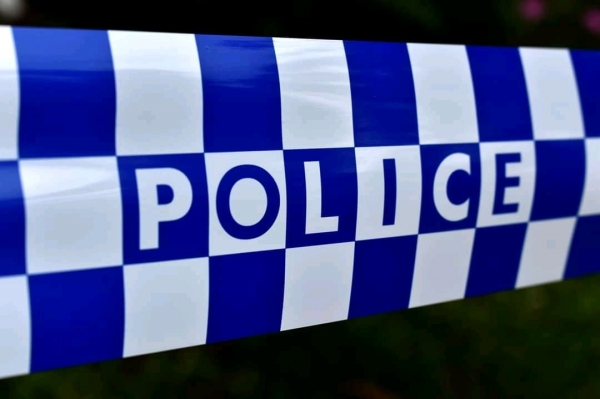 Provincial Police Commander (PPC) Renbel Province Staff Sergeant Eddie Peseika says, “An initial report on the incident says that the deceased and his uncle were in their kitchen at Avatai Village in west Rennell trying to light a roll of cigarette. The deceased was facing the stove to light his smoke.”

“It is believed the deceased was not able to defend himself due to the sudden attack. The suspect later went outside from the kitchen and he walked away with his bush knife full of blood,” says PPC Peseika

The deceased was rushed to the Tigoa mini Hospital in West Rennell in a vehicle but was confirmed dead by the nurse in charge.

“My condolences to the family of the deceased for the tragic loss of one of their young members,” says PPC Peseika.

The suspect has been flown on a helicopter to Honiara today and will be remanded in custody while the investigations continue.