The body of a Samoan seasonal worker, who passed away in New Zealand last week, will be flown home depending on when a post mortem is completed.

This was confirmed by the ACEO for Labour Employment and Export Programme, Lemalu Nele Leilua to the Savali News. 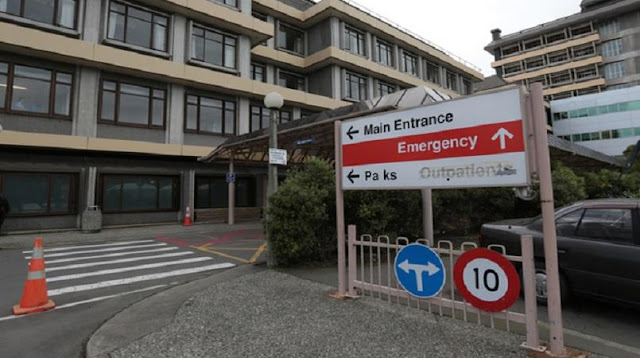 “The deceased was one of the three men that went to do their Covid-19 tests as required by our Ministry of Health for their return home,” said Lemalu.

“All three were scheduled to return home on the flight that arrived last Friday, 12th of February.”

Lemalu said the men’s tests all came out negative, and after their tests were conducted, they returned to their accommodation, to pack their bags for their flight to Auckland to await their return home.

Lemalu said the deceased died at their accommodation and a post mortem will determine his cause of death.

“His body is now at the Christchurch hospital to await his post mortem to determine a date for his final journey home.”

His body will be returned to Timaru for his farewell service with his fellow after his post mortem.

The deceased, who was described by Lemalu, as a hardworking and reliable person, had worked in New Zealand for six years.