The latest case was reported in Lihir, Namatanai district in the New Ireland province. A 52 year old male, mining supervisor is the latest to be confirmed positive. The mining supervisor was experiencing fever and muscle aches at the time of testing. He is currently in isolation and that contact tracing has commenced. 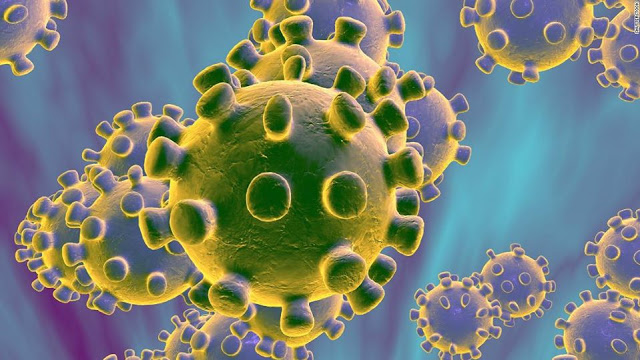 The country’s COVID-19 cases as a result now stands at 844 with nine known deaths.

A total of 40,697 people have tested for COVID-19. Eight hundred people have recovered whilst ten samples are pending at the laboratories. Thirty-five active cases are in isolation.

Sixteen provinces including the Autonomous Region of Bougainville (AROB) have reported cases. The distribution of the cases is as follows: