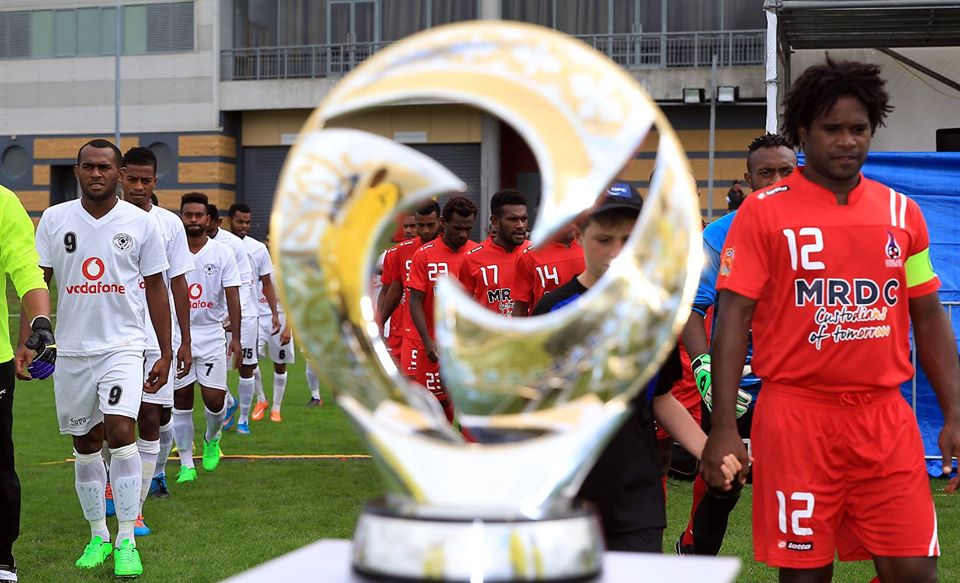 “We are excited and looking forward to host an international tournament, Kapi Natto said.

“It will be a good change for Papua New Guinea football fans to witness Hekari United in action on home soil against top clubs from New Zealand, New Caledonia and Vanuatu in February next year – the event will take place from Feb 16-22.”