11/10/2019 Bougainville News, Headlines
A ban on the supply and sale of liquor is being imposed in the Autonomous Region of Bougainville.

The ban takes effects as of Saturday night. 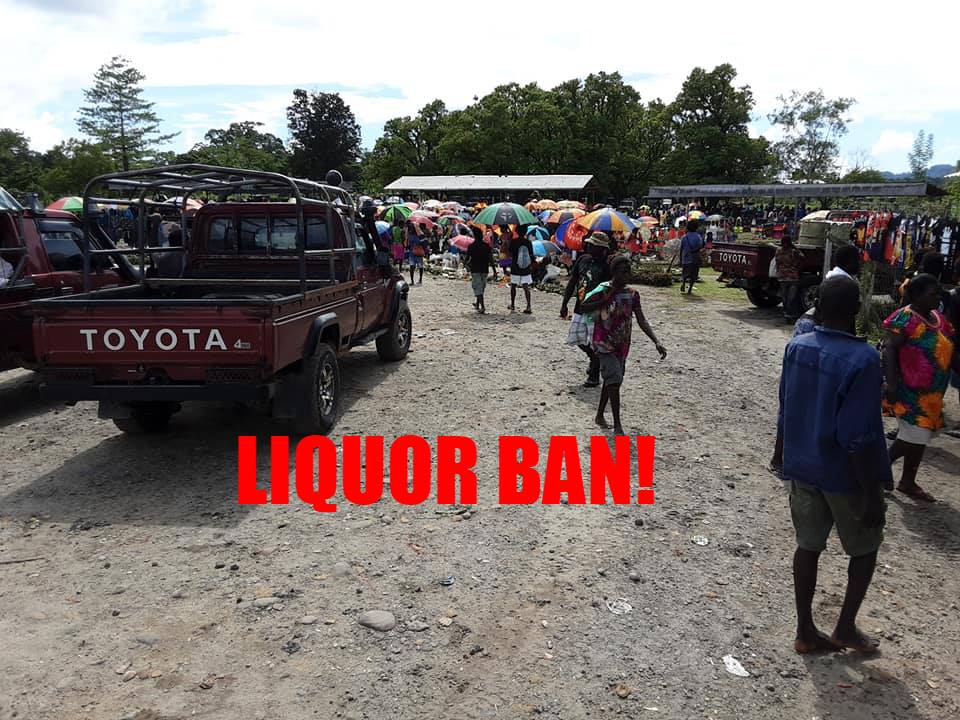 The ban will be in force for the duration of the referendum polling and counting periods.

As per the notice, the ban will be lifted on the 19th of December 2019 allowing all liquor outlets to return to normal operations.

All restaurants, hotels and guest houses will be allowed to serve guests alcohol as part of their meals until the 22nd of November.


Time to focus on PNG, Not Politics