8/28/2019 Headlines, PNG Aids Council, PNG News
The Papua New Guinea National Aids Council Secretariat or NACS is operating without development funding from the government to coordinate the HIV response and implementation of its strategies for four years now.

NACS primary role is to coordination and implement strategies for HIV response in the country – for that the government gives development funds, however that has not been the case in the past four years. 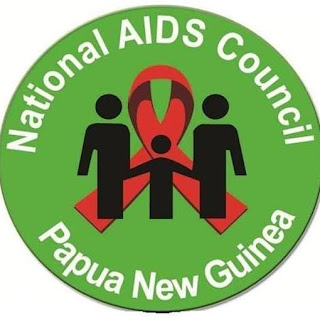 NACS Deputy Director Tony Lupiwa tells FM 100 News this is the reason why there has been no awareness carried out by the secretariat on HIV AIDS in the previous years, resulting in HIV prevalence rate increasing again in the country.

“When there’s no money in the development budget then we cannot do very much. Programs we want to do in terms of coordinating the response, in terms of giving to our stakeholders to do the programs in the communities throughout the country, we can’t do that because there’s no money to do that” Lupiwa said

Lupiwa says the government stopped allocating funds to NACS after it decided to amalgamate NACS under the Health Department.

NACS has since not been able to effectively carry out its mandated responsibiity of coordinating the response to HIV and developing policies and implementing those policies.

However, Lupiwa says this year the government has decided for NACS to be a standalone again, and they are hoping the government can allocate funding for them to fully implement the National HIV STI 2018 – 2022 strategy.
FM100/ ONEPNG