Papua New Guinea can learn from India to boost Agriculture 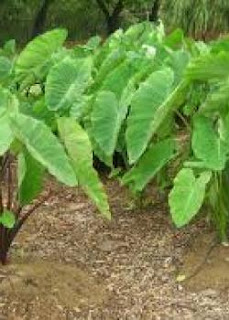 With limited machinery and fertilizers unlike industrialized or developed countries, there are several agricultural models in countries like India which PNG can learn from to further commercialize agriculture.

Food Agriculture Organization of the United Nations reports say that India is the world’s largest producer for milk, the second largest producer in rice and one of the leading producers in spice, fish and livestock despite being the second most populous country in the world.

FAO says although India contributes about 25 percent of the world production in agriculture, it still finds it hard to feed it’s growing population but look on the bright side, the good that’s reported about India's success on the world market can be a lesson to farmers and agricultural agencies in PNG including FPDA.

Therefore Mr Chow thinks that if PNG continues to map out it’s strategies to make agriculture the main export earner and sell it’s produce on the international markets, then PNG has to adopt several ideas from outside not to replace the traditional or existing style but to modify in order for agriculture in PNG to excel.

Mr Chow says with the internet on our finger tips, farmers can download videos of farming in India and read online the methods they use and incorporate ideas and see if their products can get onto the world market.