Bougainvilleans in Australia to enrol this week

7/08/2019 Bougainville News, Headlines, PNG News
In what has been described as a historic occasion, Bougainvilleans living in Australia will now be able to enroll to take part in the upcoming Referendum in October. 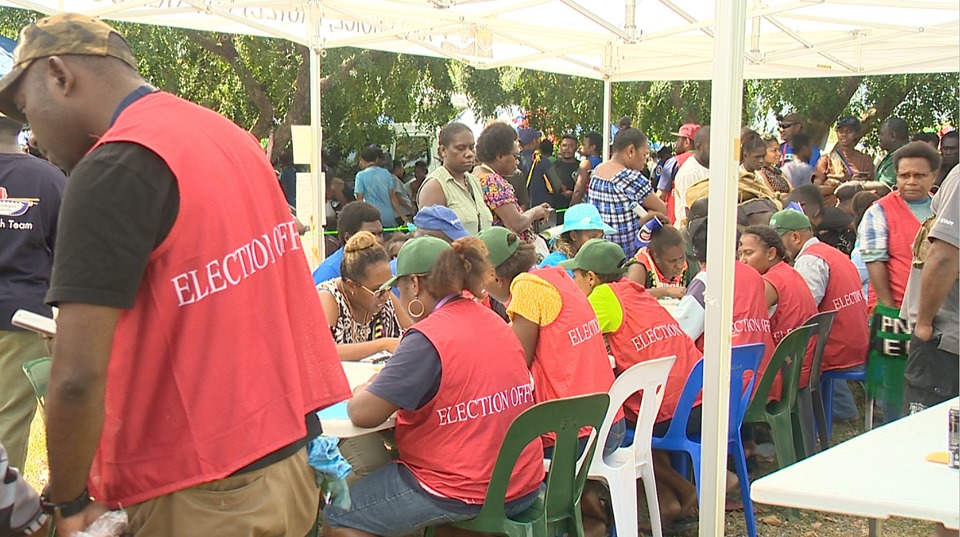 Mr Claudio says the Commission has earlier forewarned that given the expected limited enrolments and resources available, only a few days would be available in each location.

He says the time will be short and people should prepare themselves to be at enrolment centres on time.

The Chief Referendum Officer says the laws do not allow for electronic voting and the Commission is not confident that electronic voting would create a secure roll hence the decision to open enrolment to as many Bougainvilleans as possible.

He says the BRC team will depart the country this week with enrolment forms.

Mr Claudio says in order to be eligible to vote as a non-resident Bougainvillean or one outside of Bougainville, one must have links to Bougainville through birth, or marriage among others, be born on or before October 12 2001, be a PNG citizen and entitled to vote in PNG National elections.