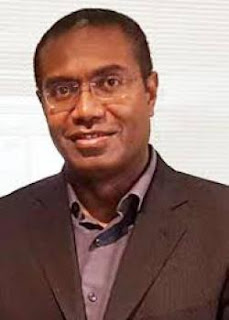 In welcoming the decision, Kenilorea has reached out to all leaders to join the Grand Coalition to move the country forward to regain the confidence from the people towards the government.

He appeals to the public to remain calm as national leaders go through the process of electing the country’s next Prime Minister.

According to Kenilorea, he and his new colleagues have been given the opportunity to take the lead with the blessing of their senior, wise and veteran politicians in the Grand Coalition camp.

Kenilorea in an early interview with Island Sun on his return after the election said it could a big honour for him with other capable leaders to be considered for the Prime Minister post.

He said that is something he will not shy away from.

His consideration by the Grand Coalition Group has gave him that honour.

He said a change of leadership that will stand for the interest of Solomon Islanders first.