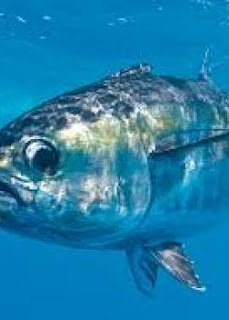 Kasu revealed this when presenting his five-year progress report at the leaders’ summit in Port Moresby.

The years 2017 and 2018 saw NFA paying a huge dividend of over K400 million but that was expected to be lower for reasons not specified.

Kasu said of the total revenue, funds were distributed into three sectors: dividends paid to the State, operating profits and public investment programme (in which NFA’s annual activities exceeded K1.2 billion (US$355 million).

He said the NFA continued to invest in key sector development projects in partnership with development partners and district development authorities throughout the country.

These include town fish market projects, fisheries centres, research facilities, maritime boundary delimitation projects, the Pacific Marine Industrial Zone, in Madang, and the Voco Point redevelopment in Lae, among others.

Kasu said Alotau Market was a co-funded project between Japan International Cooperation Agency (JICA) and NFA under the fish markets and jetties programme at a total cost of K48 million (US$14.2 million).

He said other projects like the Wagang Fisheries Port development, a dedicated fisheries wharf project in Lae to provide adequate infrastructural support to processing plants based at the Malahang industrial area, would cost K800 million over eight years.

Kasu said Voco Point fisheries small-to-medium enterprises service centre for local fishermen would K24 million (US$7.11 million) and was in its design stage.