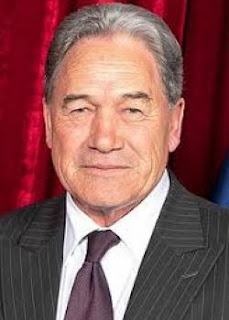 New Zealand Minister of Foreign Affairs Winston Peters and Minister of Defence Ron Mark Monday announced a package of support to the Solomon Islands Government ahead of the national general election on 03 April.

The election will be the first since the departure of the Regional Assistance Mission to Solomon Islands (RAMSI) in 2017.

“Supporting the Solomon Islands General Election is a tangible demonstration of New Zealand’s support for good governance in the Pacific and is consistent with the Government’s objectives under the Pacific Reset,” Peters said.

“Our support will contribute to advancing democracy and the democratic participation of Solomon Islands citizens in their election.”

“The NH90s will be used to transport electoral officials and materials to reach a growing voter population in Solomon Islands,”  Mark said.

The package of support will be provided in conjunction with election assistance from Australia.