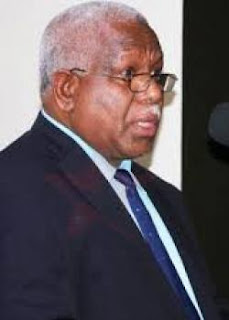 Fourteen of the 49 Members of last Parliament will contest as Independents in the April 3 National General Elections.

Former MP for West Kwaio, Peter Tom will not defend his seat in the election after he passed away last year.

The other 35 former MPs are contesting under different political parties.

The Democratic Alliance Party which had seven successful candidates in the 2014 election has reduced to only five MPs recontesting under its banner.

In the meantime, Jimson Tananganda who caused an upset in the 2014 National General Election is not recontesting the Gizo-Kolobangara seat. His wife, Lannelle Tananganda who replaced him in the By-Election will be recontesting it against former Prime Minister Gordon Darcy Lilo.

Freda T Soriacomua is also recontesting the Temotu VATUD seat after being removed by an election petition.

The successful petitioner and former Member of Parliament Clay Forau is also vying to regain that seat.