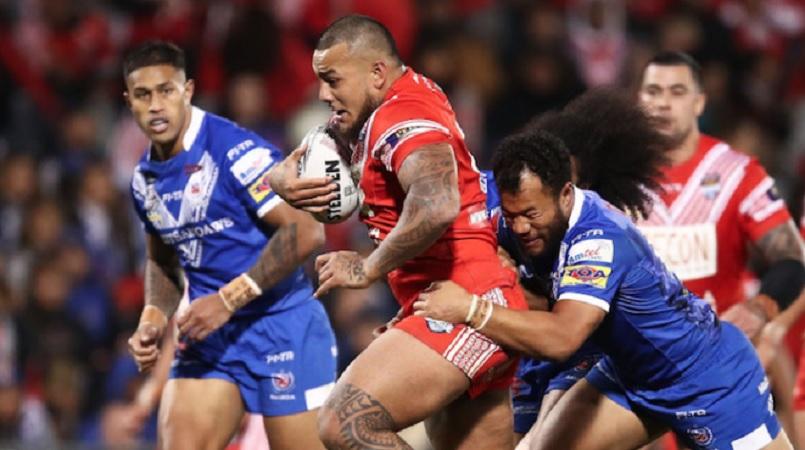 Tonga star Addin Fonua-Blake has signed a new deal with Manly until at least the end of the 2022 season.

The 23-year-old was already contracted with the Sea Eagles until the end of 2020, but his new contract sees him sign on for a further two years.

Fonua-Blake has played 60 first-grade games in the NRL since making his debut for the Sea Eagles back in 2016.

He played for New Zealand at the 2017 World Cup but has most recently represented Tonga, where he has earned three caps.

“Addin can become one of the great Manly Warringah Sea Eagles front-rowers in its history.

“This is something that Addin has really worked hard for. The most pleasing aspect is that he has a great appreciation of how he has got there, and he understands it.”

Manly have also extended the contract of young forward Taniela Paseka, who will now remain with the club until the end of 2021.