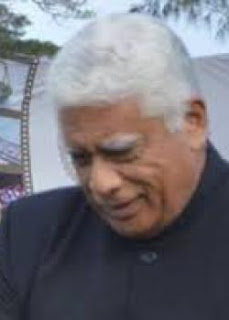 The king’s noble accused of committing passport offences, money laundering and bribery will be back in court after next month.

A Ministry of Justice spokesperson said,  Lord Tu’ivakanō’s arraignment is set for March 19.

The former Speaker and Prime Minister had been charged with 10 counts, including making a false statement for the purpose of obtaining a passport, perjury, acceptance of bribery and money laundering.

He was arrested on March 2018 shortly after Police Minister Māteni Tapueluelu resigned citing disappointment over what he had described as lack of commitment in the way how authorities addressed allegations of corruption in the Ministry of Police.

“The case has been committed to the Supreme Court to be called on 19 March 2019 for arraignment,” the spokesperson said.

She said a trial date will be announced on that day.

The court case had been postponed repeatedly since the noble’s first appearance in court on March 2018.

The noble’s court case was expected to be heard on 9 August 2018 after it had been adjourned numerous times due to various filing of document needs and related matters..