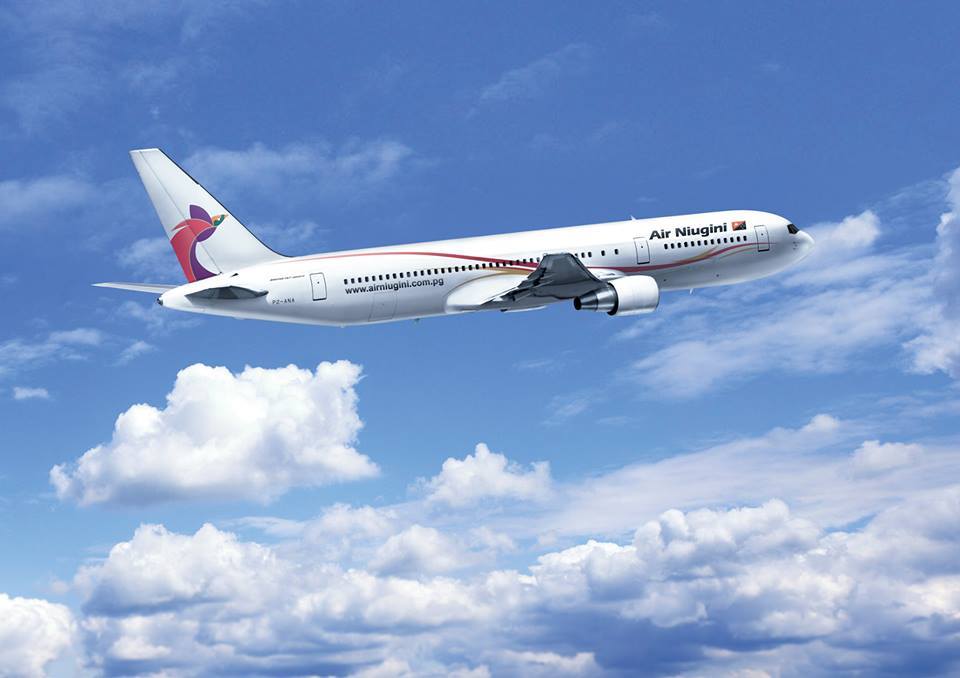 The flight will depart Port Moresby for China's financial hub of Shanghai.

Set to be a boom for the PNG economy, the news comes as the country prepares to host the Asia-Pacific Economic Cooperation summit in November.

Minister Responsible for APEC, Justin Tkatchenko, recently said the government is looking to do all it can during this time to boost the tourism sector and showcase the county's immense natural beauty.

Looking to attract vast numbers of Chinese travelers PNG's most recent move was to relax many visa restrictions for Chinese visitors.