8/07/2018 Solomon Islands
Two adults, 31 and 36 years old have been sentenced by the Central Honiara Magistrates Court for the offence of consuming liquor in a public place contrary to Section 65 of the Liquor Act on 6 August 2018. 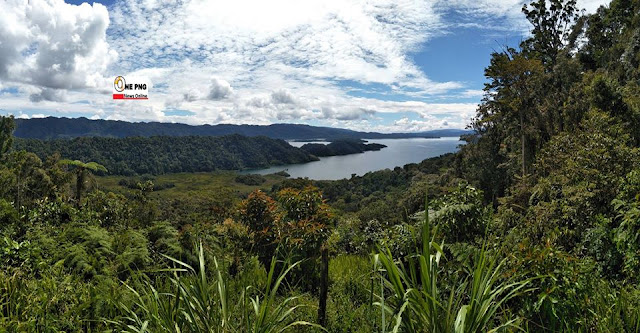 “On Saturday 4 August an officer of the Honiara City Council  was on foot beat patrol around the market area, when he was informed by a by stander that a male was consuming alcohol in front of the next shop,” says Provincial Police Commander Honiara City, Chief Superintendent Alfred Uiga.
He adds: “The officer proceeded to the said shop and found the defendant drinking his beer. He was apprehended and taken to the Market Police post where he was formally arrested.”
“On the same date a police officer was walking home after his duties when approaching the Museum Bus stop, he sighted the defendant drinking from a can of beer,” says PPC Uiga.
He adds: “The officer arrested the defendant and brought him to the Central Police Station where he was arrested and charged.”
“Both accused were taken to court on 6 August 2018 where they were found guilty of their charges and ordered to pay a fine of $1,000.00 each before 13 August 2018  or they will be sent to prison for 40 days,” says PPC Uiga.