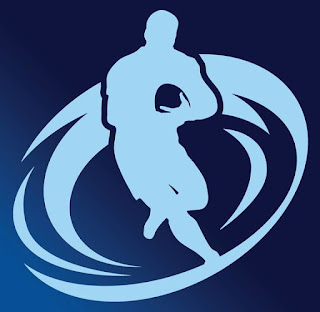 The Rugby League International Federation says a lot of different commercial factors needs to be considered before an international calendar can be agreed upon.

No captionPhoto: RLIF
The proposal was generally welcomed although there were concerns over a lack of consultation.

Last week the RLIF met in Singapore and they have released their own proposal for international fixtures.

The Federation's International Development Manager Tas Baitieri said momentum and enthusiasm to enhance the game internationally had been created off the back of the 2017 World Cup and this year's Pacific test.

There are not too many specifics in the latest RLIF proposals, although a 2019 Championships for the Pacific nations in a mid and end of season format is touted as well as regular New Zealand fixtures in the southern hempishere.

Baitieri said there are opportunities that everyone was trying to investigate but there are some realities that need to be met.

"There needs to be a commercial model that can fund it and then also probably try and make profit to reinvest in those countries," Baitieri said.

"I think we are at the early stages with lots of ideas, a strong appetite and we've just got to come up with the right model that can justify the outlay and also generate the income we need to continually press forward with the international game."

Baitieri said voices from all Federations would be heard including from the likes of Fiji and Papua New Guinea.

The NRL proposal had featured the Melanesian nations playing in a competition in the northern hemisphere with Samoa and Tonga playing in the southern region.

However the RILF proposal does not include those fixtures.

Tas Baitieri said they had only released a preliminary concept and feedback would be taken into account before anything concrete is announced later in the year.

"There is still a little way to go before we come up with an ideal model of what the rep calendar will look like leading into the current cycle we are in," he said.

"We are all heading to the 2021 World Cup which will be in the UK so between now and then we have still got to provide some rep footy that works in with everybody," Baitieri said.

For the first time the RILF has a full time executive working on the proposals and Baitieri said the Federation is starting to adjust to working within the new framework. RNZ/ ONEPNG
SHARE THIS
Share it Tweet Share it Share it Pin it